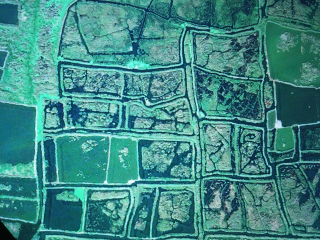 Find other resources from the left hand menu...

The civil rights movement in Ireland is inextricably linked with the city of Derry. Derry is located in the far North-West of Ireland, only a few miles from the border with the Republic. In the late 1960s, peaceful demonstrations against the partition of Ireland and a lack of civil rights were met by force from the British police and army. 'Free Derry' sprang up, both as an idea and also an area of resistance. A no-go area was declared on the Bogside in 1969, and following a series of confrontations, on Bloody Sunday, 30 January 1972, 14 unarmed protesters were killed and 17 injured when the British army opened fire . 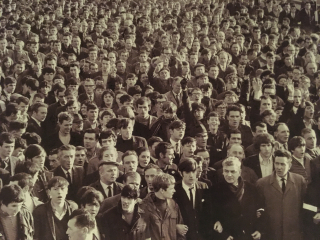 Derry has come a long way since those dark days, and it now stands on the border of a Northern Ireland in transition. Republican politicians now hold the largest share of seats in the region and are also gaining ground across Southern Ireland.

Many signs of the bitter civil rights conflict are evident in the streets of Derry, including the Free Derry Museum, dedicated to all who have struggled and suffered for civil rights everywhere, and who will do so in the future. 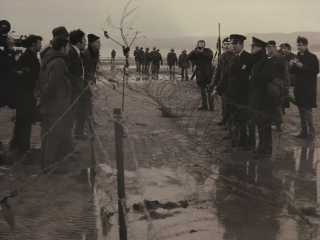 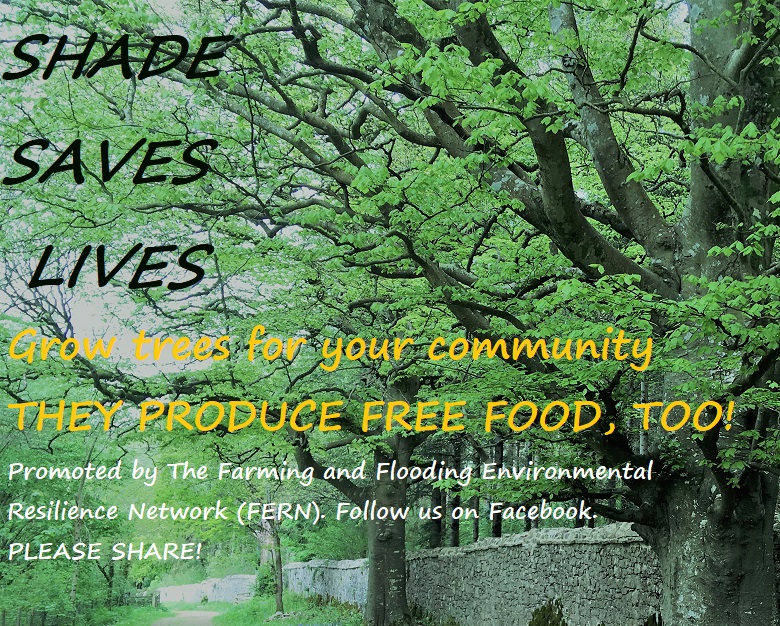 Save the Oxford Flood Plains! 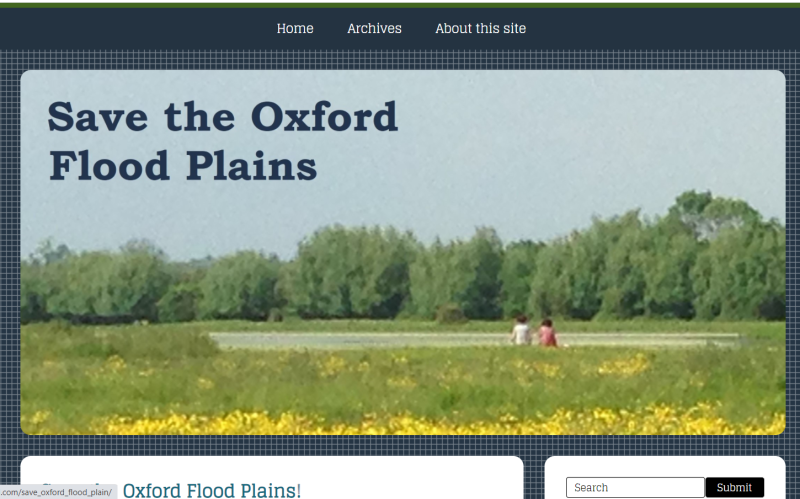 The Environment Agency has announced that they will be submitting plans in the Autumn of 2021 for a conveyance channel to be built along the Hinksey meadows flood plain. This plan has been opposed by many groups in Oxford. Our new website has more information and will cover the campaign to oppose the planning application as it develops. Watch this space!

Posted at 10:03 AM in Global development, Weblogs | Permalink

Forests as Commons, a Manifesto for Future Opportunity 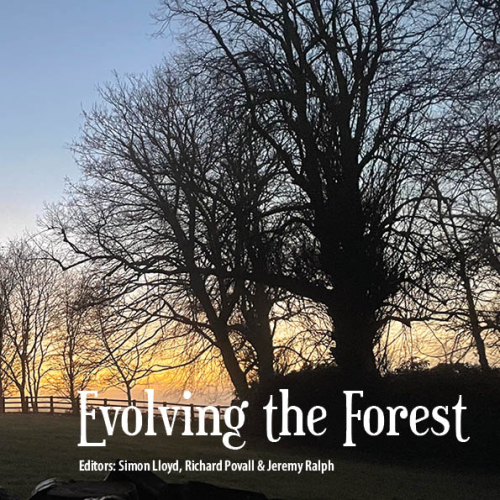 In my article, Forests as Commons, a Manifesto for Future Opportunity, I argue that we need to rethink the concept of the tragedy of the commons if we are to unlock the opportunities that inhere in forests, for ourselves and the environment.

The article is published in Evolving the Forest, art.Earth Books 2020, a mixture of opinion, thought and inspiration about woods, trees and forests. Evolving the Forest is a book about the past, the present and the future of our complex relationships with woods and trees, looking back to the Charter of the Forest in 1217 and the birth of modern UK forestry with the creation of the Forestry Commission in 1919 to a bold vision for forestry in 2120.

The book is available from art.earth Books.

South Devon Daily Info is designed to keep you updated with relevant regional information, brought to you courtesy of this automated website. 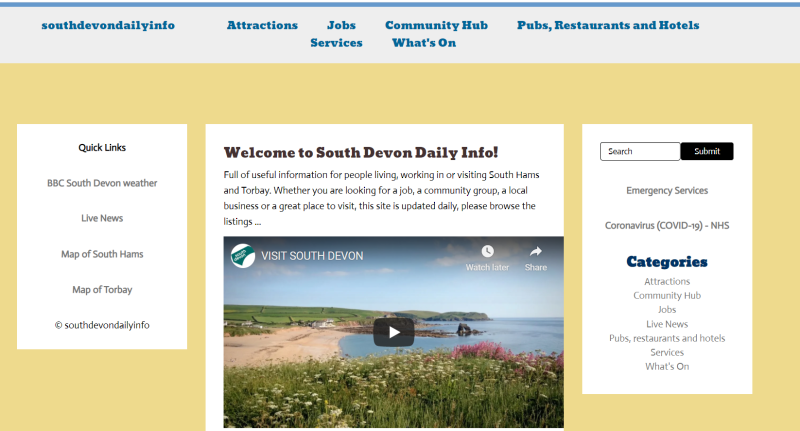 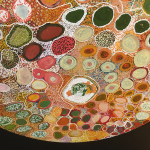 Houses of the Gods focuses on the Brú na Bóinne in Ireland, to argue that astronomical observation had a deeply practical as well as symbolic role for early prehistoric societies.
The Farming and Flooding Environmental Resilience Network (FERN) promotes information on improving environmental resilience in the contexts of development, bio-diversity loss and global warming.

This work is licensed under a Creative Commons Attribution 4.0 International License.